Amnesty International, the Surveillance Technologies Oversight Project (STOP), the Electronic Frontier Foundation, New York Civil Liberties Union, the Immigrant Defense Project and other civil society groups have launched a worldwide campaign against the use of face surveillance technology. The campaign, called Ban the Scan, aims to stop the growing use of this invasive technology before it becomes impossible for ordinary people to appear in public without being instantly identified by algorithms.

Amnesty International – USA and many other civil society organizations have also signed a coalition letter calling on President Biden to address the use of face recognition technology by the federal government. The letter states: “The use of [this technology] in policing, public housing, schools, and other areas of public life poses profound and unprecedented threats to core civil rights and civil liberties.”

One common criticism is that facial recognition algorithms were disproportionately trained on white faces, hence result in a higher rate of false positives when applied to darker-skinned people. There have been several high profile wrongful arrests due to faulty matches, e.g. Wrongfully Accused by an Algorithm. But these biases are likely to be corrected as more dark-skinned faces are added to the machine-learning databases. A more fundamental point of opposition is that, based on history and experience, the technology will inevitably be used to overpolice already marginalized communities.

Ban the Scan is going global but it started in January 2021 here in our own backyard – New York City. Public officials such as NYC Public Advocate Jumaane Williams and NY State Senator Brad Hoylman have joined the call to ban facial surveillance technology. You can find out more by watching the video below. We are also asking you to take the two actions below – send a comment to the NYPD during its public comment period and sign a petition to get NY State and NY City to enact bans or limitations on face recognition technology.

In June 2020, the NY City Council passed the POST Act, which requires the NYPD to provide information about its use of surveillance technologies, including facial recognition. A public comment period was opened but is closing on February 25, 2021. We are asking Group 11 members to post substantive comments about the use of the technology, including whether it should be banned.

Tell the NYPD What You Think About Its Facial Recognition Policies

Help flood the NYPD with comments on their facial recognition policy. The NYPD must listen to New Yorkers. See below for commenting tips. Deadline: Thu, Feb 25, 2021. 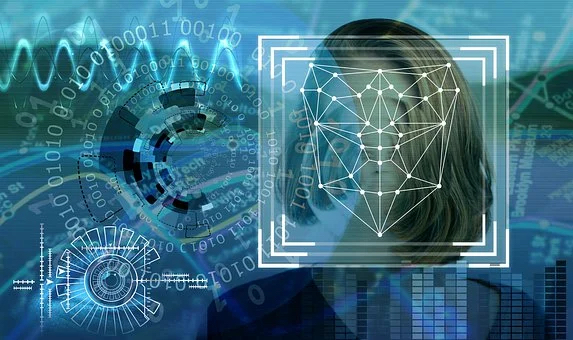 We are asking that the NY City Council simply bans the use of the technology — as have San Francisco, Oakland, and Boston. As the largest city in the country, a ban in New York City would have national ramifications for this civil liberties battle. 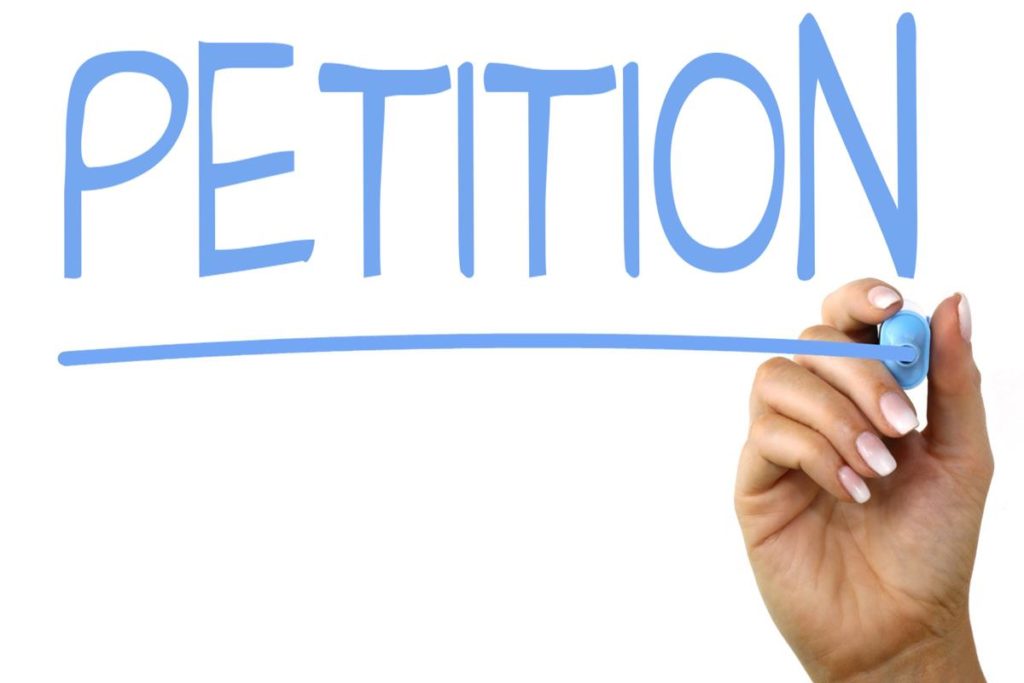 Your comments can be in general opposition to the use of the technology or you can write about specific substantive points in the policy. Some we have identified as troubling include: