On Sunday, Dec. 8th Group 11 held its 44th Annual Benefit Concert. The approximately 200-seat Christ & St. Stephen’s Church was packed. As people gathered after the performances ended, everyone seemed to agree that it was a great success. We are greatly indebted to Marcia Eckert, pianist and producer of the concert, for this success. The concert program can be viewed here.

Harry began the event with a moving tribute to Steve Abrams, who passed recently at the age of 92. Steve was a consummate supporter of human rights, making significant contributions to Amnesty International and AI/USA as well as Group 11. Most of us will remember Steve for his enthusiastic involvement in group discussions and activities; our last memory of Steve is his hearty marching and chanting with many of us in front of the Iranian mission to the United Nations on May Day in support of an Iranian prisoner of conscience, a Group 11 tradition.

The highlight of the program was a new choral piece, Human Rights, written by Antoine Miannay in honor of The Universal Declaration of Human Rights, which was adopted by the United Nations General Assembly on Dec. 10, 1948. The lyrics draw from selected articles of the document, and were beautifully rendered by the choral group CantaNYC and members of Amnesty International/USA. The piece was conducted by Group 11 member Claude Lévy. Many audience members expressed how moved they were by the piece.

The concert recognized Human Rights Day, celebrated around the world on or around the date of the declaration’s signing. Group 11 engaged the audience in its activities for the event; at the intermission concert attendees could sign letters in support of several people being denied their human rights. Sandi McMullen, who organized this activity, reports that 217 letters were signed. 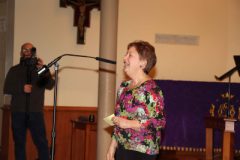 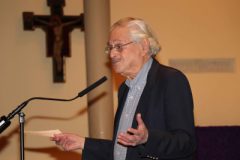 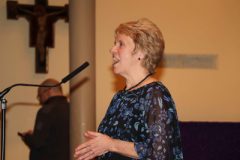 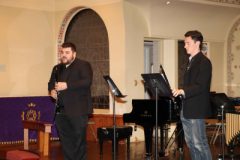 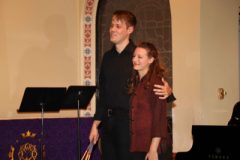 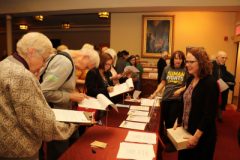 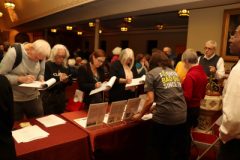 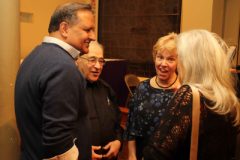 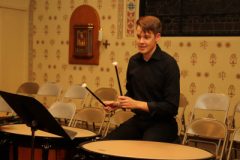 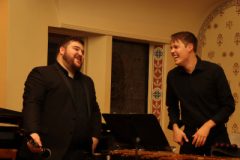 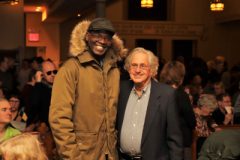 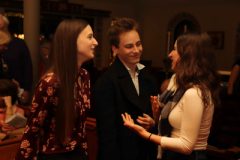 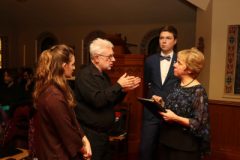 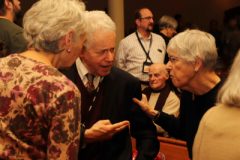 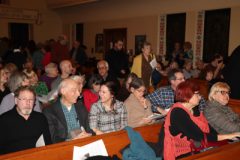 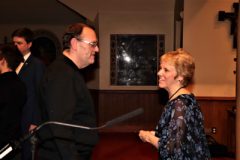 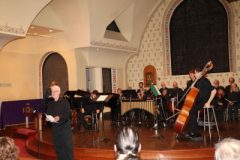 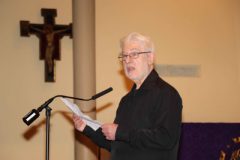 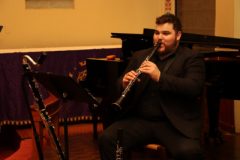 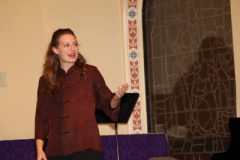 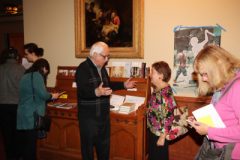